TLDR Intel-based Big Sur and High Sierra instances will stop working on January 1st 2023. Please migrate to M1-based Monterey and Ventura instances. Below we'll provide some history and motivation for this decision.

We've been running macOS instances for almost 5 years now. We evaluated all the existing solutions and even successfully operated two of them on Intel platform before creating our own virtualization toolset for Apple Silicon called Tart. We are switching managed-by-us macOS instances to exclusively running in Tart virtual machines starting January 1st 2023.

Apple Silicon is the inevitable future. Apple has no plans to release any x86 hardware anymore. In addition, many people reported huge performance improvements after switching their builds to Apple Silicon. There are no excuses not to switch to Apple Silicon except if your CI is not supporting it yet.

In this case, we are happy to announce Cirrus Runners -- managed Apple Silicon infrastructure for your existing CI. Cirrus Runners are powered by the same infrastructure we've built other the years running macOS tasks as part of Cirrus CI. We believe we have the most advanced and scalable tech out there for running macOS CI. We even created and open-sourced our own virtualization technology for Apple Silicon!

Some time has passed since Cirrus Labs released Tart, an open-source tool to manage and run macOS virtual machines on Apple silicon. As Tart matured, we started using it for Cirrus CI’s macOS VM instances to replace other proprietary solutions. 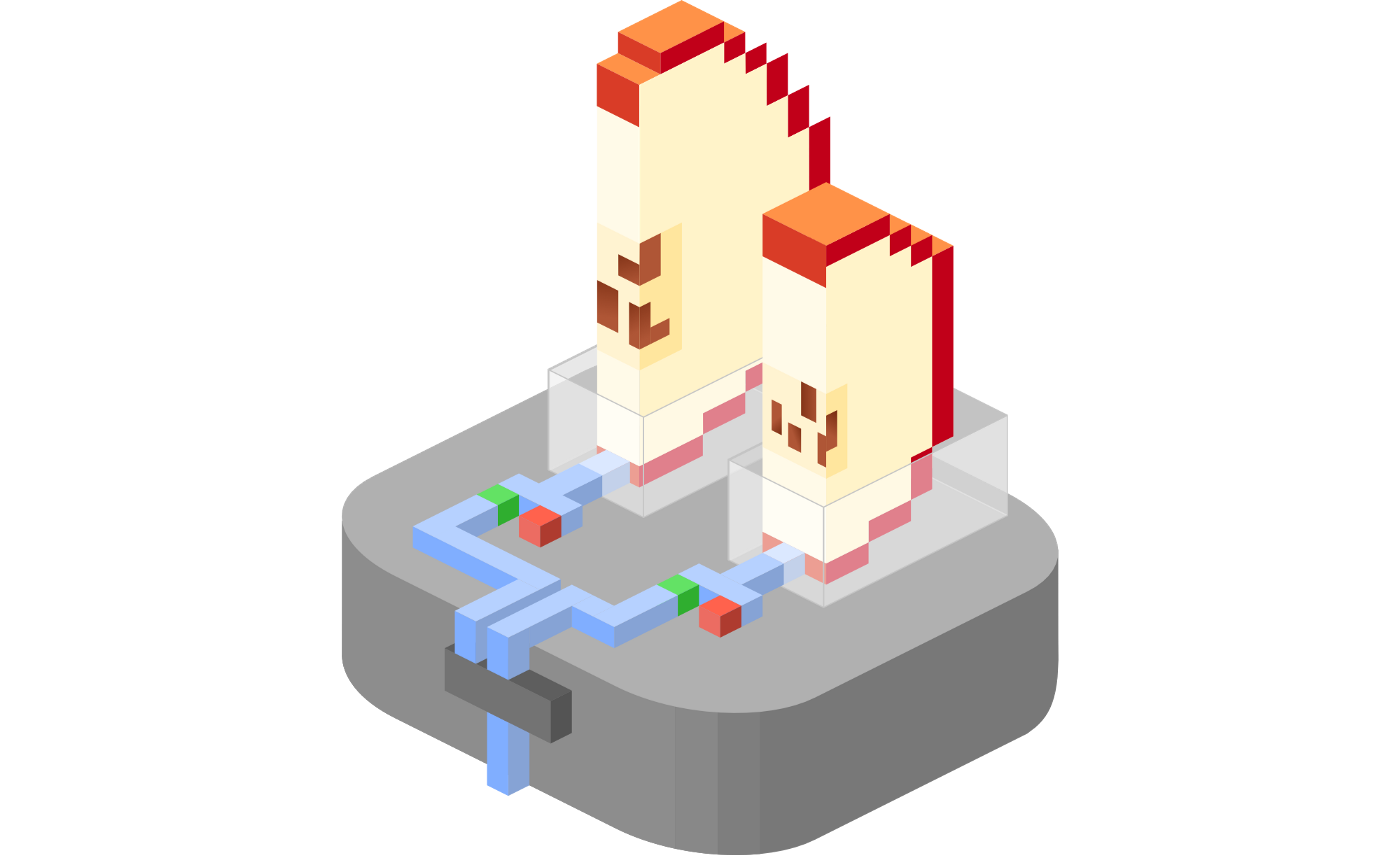 However, there are some roadblocks that prevent us from scaling and running more than one VM on a single host:

We are happy to announce that the macOS tasks on Cirrus CI Cloud have switched to a new virtualization technology as well as overall architecture of the orchestration. This switch should be unnoticeable for the end users except that the tasks should become much faster since now each macos_instance of the Cirrus CI Cloud offering will utilize a full Mac Mini with 12 virtual CPUs and 24G of RAM.

Cirrus CI already had great Linux and Windows support. The only missing platform was macOS and there was a good reason for that.

TLDR: Please check documentation for just instructions on how to configure macOS builds on Cirrus CI. The is a little bit of history and motivation below.